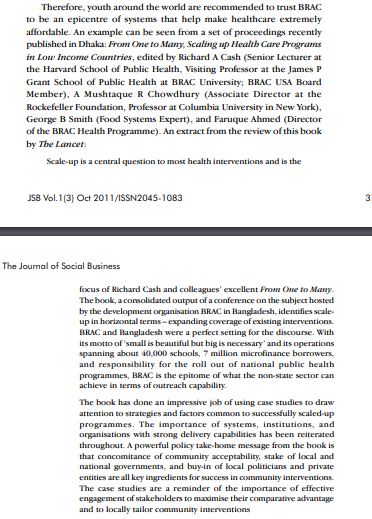 Posted by chris macrae at 5:48 AM No comments:

review of the year when peoples everywhere came to terms with governments total failure to save peoples from exponential risks- arrogant old western governments and media turn out to be hopelessly out of touch with empowering heroic last mile public servants- dare they learn in time for there to be a sustainability generation?
37th year of failing the economist's survey of valuing the future of health ai (tech and human exponential change)
2025report published from 1984- 37th year of wider sustainability failures including education and professional trust (1984 prediction our species will depend on uniting peoples awareness and action of goal 1 end poverty by 2000- this cannot be done without valuing last miles service capabilities of goal2 food and water, 3 health, 4 livelihood education, 5 lives matter of all (no underclasses within or across nation borders), goal 6 connection sanitation infrastructures withother commons infrastructures so that trasparent market access celebrates small and medium enterprses and every community as thriving place for children anf family development
- remap worldwide infrastructre goals 6-12
go green goals 13-16 - review glasgow nov 2021
100 times "moore" tech every 0 to 5g decade (1970s-2020s) :design bottom-up partnerships- as discussed in The Economist's 1976's launch of future entrepreneurs change the 3 main western top down legalislated organisation forms - big corporation, big gov, big charity- missing audit of goodwill ecponential multiplers discussed as unseen wealth year 2000, dismissed by incoming bush admin 2001- dc becomes global epicentre of 2 decades of rampant failure to value lives matter 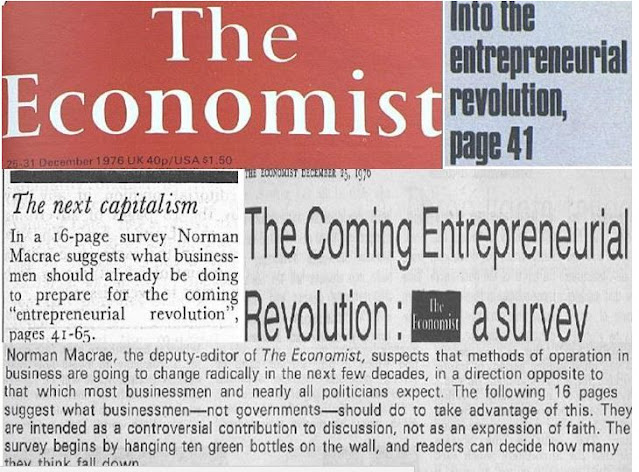 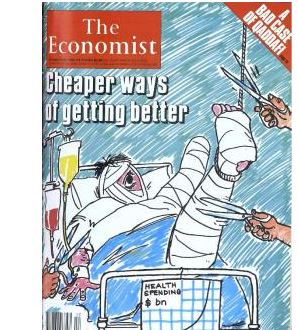 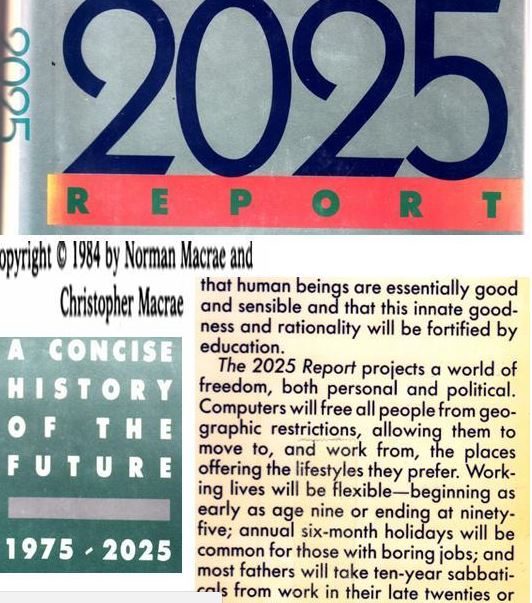 2020 review - there is no use bitching over the total failure of western politicians and macroeconomics as disgraceful political chicanery - replace failed economist by humansAI and realise 2020s as the decade celebrating the first sdg generation, or go the way of the dodo- that would be waste of 7.5 billions intel and love but there is no point kidding anyone that we humans will see a 22nd century if we cant learn from all the broken systems that covid exploited
==========================================
december 2020 debate with coalition of forst 50 new universities valuing younger half of world's futureoflife

2022 is the 65th year since the parting of one of the humanly and exponentially most impactful Hungarians to have graced planet earth.

John Von Neumann’s immediate legacy was JFK’s moon race and birth of twin AI (Artificial Intelligence) labs by John McCarthy, facing: Atlantic out of Boston MIT and Pacific out of Stanford U Palo Alto. McCarthy’s defining purpose of AI now APPlies to integrating humanity’s SDGs. “AI is the science and engineering of making intelligent machines, especially intelligent computer programs” where “intelligence is the computational part of the ability to achieve goals in the world.”

Writing in Dec 2020, there cannot be a more urgent time to openly compile a play-book of 500+ mini cases of how tech can assist humans and our next generation. Today’s AI wizards associated at www.futureoflife.org clarify 6 decades of hi-tech exponentials have reached 2020s ultimate tipping points : all life can flourish like never before, or self-destruct.

Also called for is a serious educational transformation not just by the grade but so that everyone in every community is valued as free to be a lifelong learner and mentor. Our species will end unless we can get ahead of hyper-connectivity’s exponential challenges. Examining youth to be perfectly right as constituted by old exponentials is not worth a cent if nature or tech’s connectivity is waving round new exponentials. Helping youth to be curious and collaborative in value mapping the new new world is life critical. Page 4 of the attachment shows these exponential timelines are not new to the universe- they were anticipated in The Economist inspired 2025report.com written in 1984 at a time when it was evident that Moore’s Law’s promise to deliver 100 fold more computational capacity over 6 decades was being fulfilled 1965-2025.

Proposal; TO assemble first annual compendium by surveying links to youth’s greatest cheerleaders of humanizing AI. In my living memory, there has never been a year like 2021 for openly valuing asynchronous societal leaps forward -be the contexts post-covid, all lives matter, united communities of climate to name but three. Every place’s diversity depends on updating what relevant 2020s AI and its own deepest data compose. At #AIforgood the UN is leaping into year 4 of asking tech & societal wizards: which SDG practice branches of UN can you assist?- see first page of attachment where the good news is faculty and AI  learning modules are online and free. Page 2 samples a most radical open society tech university – projects which Arizona’s President Crow invites young world to partner. Page 3 indicates NIST US gov has only just begun debating the 4 principles of Explainable AI

My father (The Economist’s Norman Macrae) spent his last days as a teenager in world war 2 navigating airplanes of allied bomber command over modern-day Myanmar- the great Bay of Bengal to the west, Asean peninsular south and continental China and Japan to north east. Doubly fortunate: he survived, to be among the last people to make notes with both Keynes and Von Neumann. Their system innovations inspired the optimistic rational approach of The Economist’s end poverty subeditors. In retirement, Norman’s first focus was to write the biography of Von Neumann, his last to help new graduates in journalism explore Bangladesh -can the country with the deepest village women capital partner the most relevant AI wizards?

After father died, the Japanese ambassador to Dhaka hosted 2 roundtables with Sir Fazle Abed: what’s next in empowering rural Asian women to scale up sustainability lives matter of Asians as connectors of two thirds of the human race? That’s where I first heard of ambassadors being invited to brainstorm the new university coalition of SDGs.

Can every open society imagineer a tech-for-SDGs project to linkin to the compendium? Nature’s system maths isn’t rocket science but it demands mapping multipliers bottom up and open without borders. NO*SO*TO=EXP. Sustainability mapping depends on deep data so that human behaviors triangularize natural, societal and technological openness.

To kick start the first AIforHUMANS annual with a budget of five thousand dollars, I am excluding publication costs other than digital. I would rather leave local curriculum of cases to branch out of OSUN or Adam Smith and Franciscan scholars outreach, or anyone cheering return of team USA to sustainability and lives matter worldwide performances.

Alternatively, if OSUN wants to takeover this project completely– fine, but I ask that something is ready to celebrate before cop26 Glasgow Nov 2021.

As always, any reporting errors are mine alone
Posted by chris macrae at 3:20 AM No comments: