join us at astra.place to vote on which eu leaders are sustainable -othe covid meta - eg mayo
scandals 20 years in making - how govs underinvested in basic mnra research ...also 20 years ago i was lucky to meet a professor of nature at bath uni -i am terrified by what he knows but top down medical bureaucrats dont 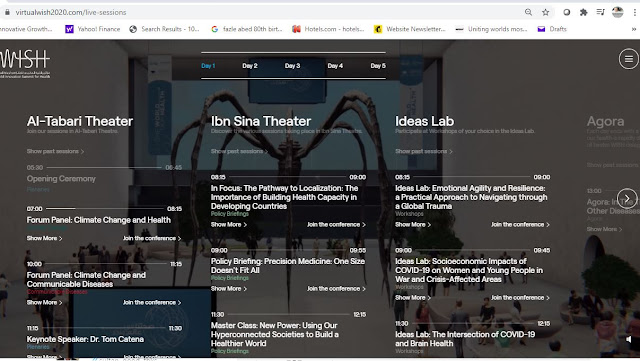